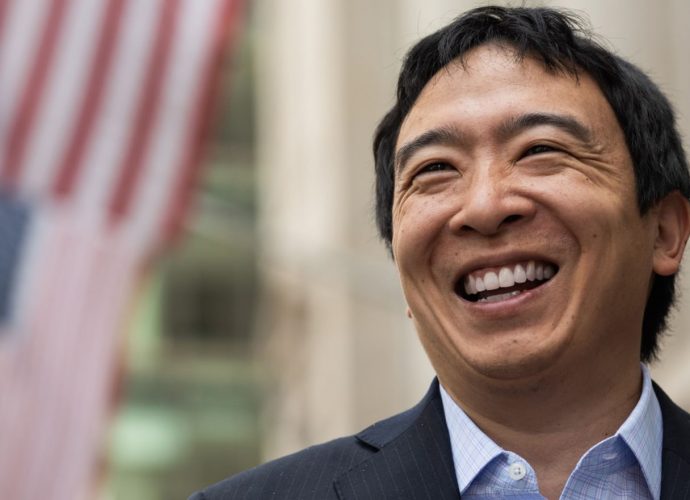 Andrew Yang has been consistently ignored by MSNBC since his popularity started to rise after the first round of debates. MSNBC decided to squander Andrew Yang’s rising popularity again in a new video released September 5th 2019. They have been continually claiming that Andrew Yang not getting covered fairly END_OF_DOCUMENT_TOKEN_TO_BE_REPLACED