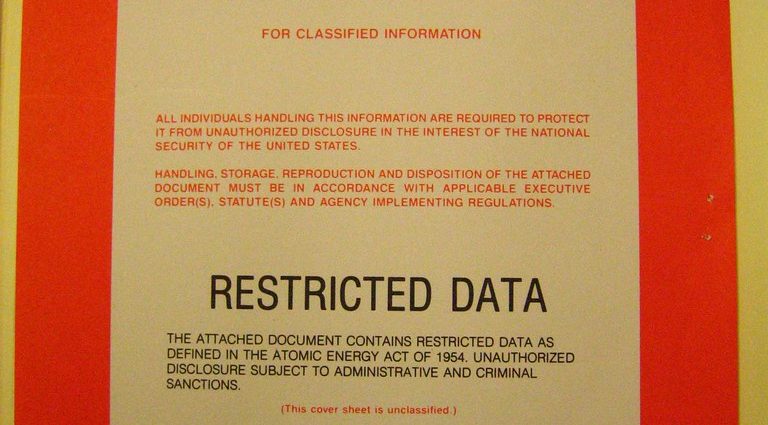 The TOP secret CIA report claims that a Russian military unit in Siberia spotted a low flying UFO and inadvertently shot it down using a surface to air missile.

The report in question, created on March 27 1993, is a translation by the CIA of a report from the Ukrainian newspaper Ternopil Vechirniy.

The newspaper report said that after Mikhail Gorbachev lost power in 1991, many KGB files made their way to the CIA, including an alleged 250-page dossier on the bizarre UFO attack, which included pictures and witness testimonies.

It is stated in the testimonies by the two soldiers who remained alive that, after freeing themselves from the debris, the aliens came close together and then “merged into a single object that acquired a spherical shape.”